Other ways to donate
Back 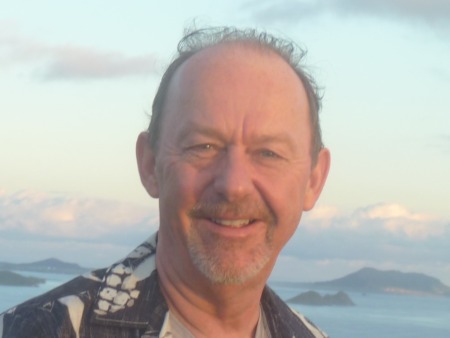 Born and raised in Grand Falls – Windsor, Newfoundland, Jeff is the Artistic Director of Theatre Newfoundland Labrador and the author of over fifteen produced plays, including the Ed & Ed trilogy, The Known Soldier, Elvis & Mavis and 17 Men along with adaptations of A Christmas Carol, Peter Pan, and Robin Hood.  He recently received his Certificate in Creative Writing from Simon Fraser University’s Writer’s Studio, finished his first novel and is working on a new musical, Jack & The Whale with Kevin Blackmore. He splits his time between writing in Vancouver and working with Theatre Newfoundland Labrador.