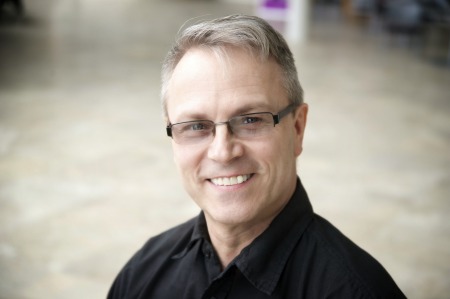 Jerry has performed and directed in theatre companies from The Arts Club in Vancouver, to the Stratford Shakespeare Festival in Ontario, to Neptune Theatre in Halifax. He was a member of The Stephenville Festival company in the mid 1980’s and the Trinity Theatre Festival in the late 1990’s. Jerry was Artistic Director at The Atlantic Theatre Festival in Wolfville, Nova Scotia from 1998 – 2004 and at Theatre Newfoundland Labrador from 1991 – 1997 where he directed and performed in over thirty plays and founded GMTF. Jerry currently teaches at the School of Fine Arts, Grenfell Campus, Memorial University in Corner Brook.

*The participation of this Artist is arranged by permission of Canadian Actors’ Equity Association under the provisions of the Dance-Opera-Theatre Policy.