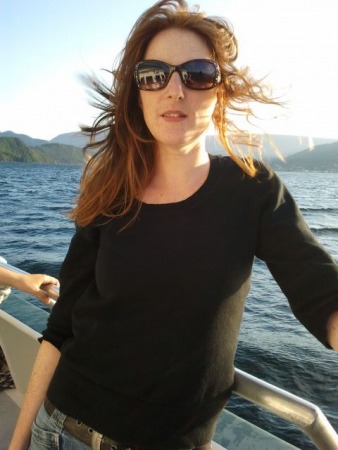 Stephanie is thrilled to be back for another season with GMTF.  This year she reprises her role in Neddy Norris Nights as Musical Director and performer.  Stephanie is super excited to join the cast of Newfoundland Vinyl again after a spell and to play the role of Woman in Tempting Providence.  Here’s to another great run!