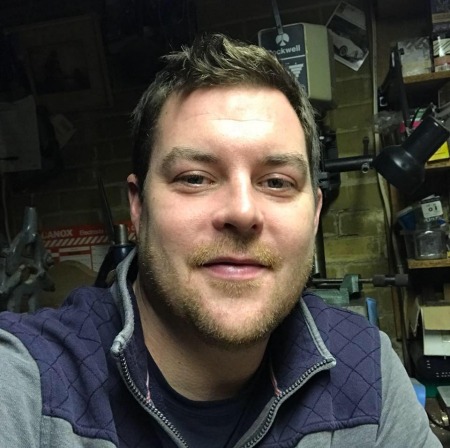 Tim has been building and fixing things since his debut in the early 80’s. His passion for hard work and play has allowed him to create beautiful theatre all across Canada. Tim started out making special effects and props for film and television, later assuming technical theatre positions such as ATD, TD, APM, Props and Scenic Carpenter with numerous theatres and colleges. Tim also enjoys collecting and preserving antique cars, bikes and historically interesting junk. Tim is excited to return for his third season as the Scenic Carpenter with Gros Morne Theatre Festival.