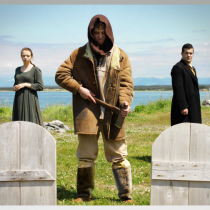 Based on the true story! Two trappers mysteriously disappear at Cow Head in 1809.  Sarah Singleton, the sister of one of the missing men and the fiancée …Read More 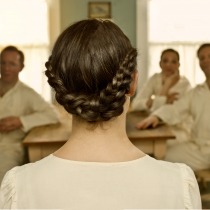 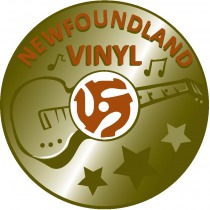 The production features Newfoundland hits from the 60’s, 70’s and 80’s. Musical direction is by Allison Crowe – she does an amazing job of …Read More 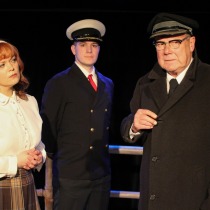 The dinner theatre that started it all! This was our very first production at the Gros Morne Theatre Festival in 1996 and it’s been a hit …Read More 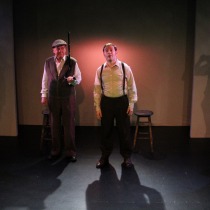