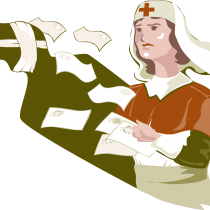 An extraordinary play celebrating the life and heroism of Frances Cluett, VAD.  Fanny was born and lived in Belleoram, Newfoundland. In 1916, she joined the Volunteer Aid Detachment and was …Read More 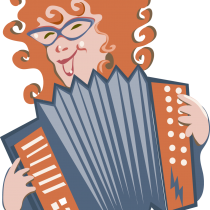 A wondrous musical journey through Newfoundland & Labrador’s history through the songs and stories that warmed up many a kitchen through the centuries. 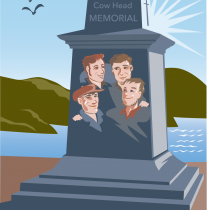 The Cow Head War Memorial lists the names of 17 men who fought in World War I. This heart-rending “docu-drama” puts a face to men whose names are etched in …Read More 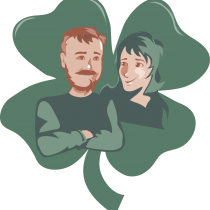 Anthony and Rosemary are two introverted misfits straddling 40. Anthony has spent his entire life on a cattle farm in rural Ireland. Rosemary lives right next door, determined to …Read More

The Best of Newfoundland Vinyl 2018 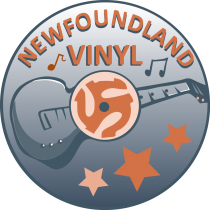