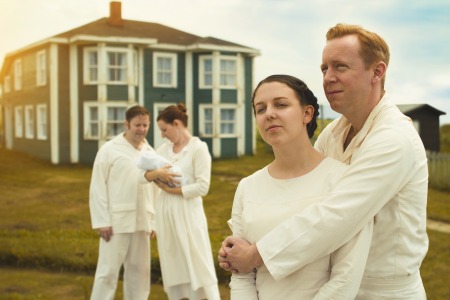 She delivered more than 700 babies, extracted at least 5,000 teeth, set broken limbs, performed kitchen table operations by lamplight and was known throughout Newfoundland and Labrador as “Florence Nightingale of the North.” This is a wonderful heartfelt portrayal of Nurse Myra Bennett who for more than 50 years was the only medical aide along the almost 350 miles of rugged coastline on the Great Northern Peninsula.

The Only Living Father by Tom Cahill

The life and times Joey Smallwood, the first Premier of Newfoundland and Labrador and the man who brought us into confederation with Canada in 1949. Colin Furlong who starred as Joey in “Colony of Unrequited Dreams” by Robert Chafe is Joey in this one man tour de force by one of Newfoundland’s best playwrights, Tom Cahill. 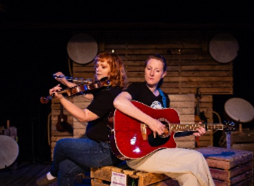 A journey through our history and culture that features traditional Newfoundland music and stories that has been gathered over the years from Newfoundland traditional singers, musicians and poets. 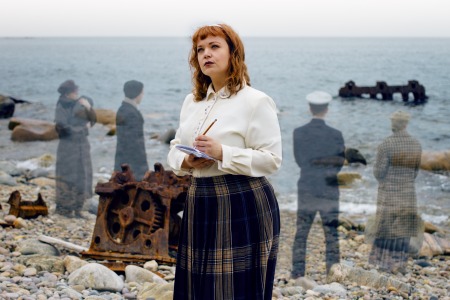 The dinner theatre that started it all! This was our very first production at the Gros Morne Theatre Festival in 1996 and it’s been a hit every year since. Based on the true story of the steam ship that ran aground just south of Cow Head in 1919 with 92 passengers and crew aboard. Join Captain English, First Mate John Gullage and the crew and passengers of the SS Ethie.