Conceived and directed by Jeff Pitcher

Last year a new stone war memorial was unveiled in the centre of Cow Head featuring the names of 16 soldiers from this area of the coast who fought in the Great War. Each year we feature four soldiers and through local research reveal the men behind the names – where they were born, where they joined up, where they fought in Europe – where they died or where they settled when returning to Newfoundland. Their history is beautifully told with narrative and songs of the era. 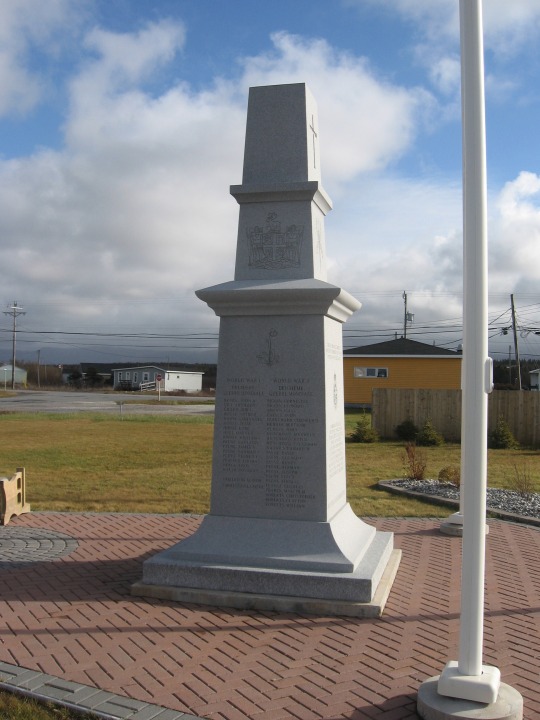