The dinner theatre that started it all! This was our very first production at the Gros Morne Theatre Festival in 1996 and it’s been a hit every year since. Based on the true story of the steam ship that ran aground just south of Cow Head in 1919 with 92 passengers and crew aboard. Join Captain English, First Mate John Gullage and the crew and passengers of the SS Ethie on this, the 100th anniversary of her sinking! 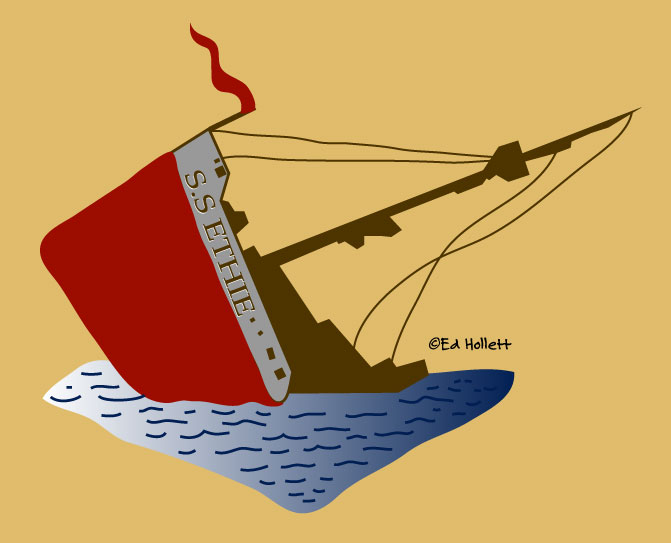